Hydrogen is the most abundant element in the universe and holds a lot of potential as a fuel source for our transportation needs. Although hydrogen is relatively easy to manufacture, its storage and transportation have been a challenge. This article by Govind Kedia, Managing Director at Arctic Invent, touches upon the patenting activity related to hydrogen-fuelled vehicles in India.

We analysed around 1800 patent families related to hydrogen fuel cells in automobiles that have been filed and published in India over the past 40 years. Out of them, 68.92% have been granted while 15.96% are still in the prosecution stage, as shown in the below graphical representation:

Patent application filing trends in India since the 1980s

Patent applications related to hydrogen cells have been filed in India since the 1980s. After a few years of interest, patent application filing stopped till the mid-1990s. And since then, we have seen a steady increase in patent filings in India. (Refer to the figure below)

Top 20 Companies that filed most patents

Toyota and Honda are two companies that lead in filing patents in India in this area of interest. Both these companies have been at the forefront of research related to incorporating Hydrogen Fuel Cell technology in automobiles. Honda has been testing vehicle models since the 1990s that run on Hydrogen.

With the launch of Toyota Mirai, a Hydrogen fuel cell vehicle, in India, the company is expected to double down on the technology.

From the figure given below, we also see chemical manufacturing companies like LG and Sumitomo and fuel cell companies like Bloom Energy filing patent applications in India. It is not unusual for companies to try to extend their invention across the value chain, even if that is not their core business.

Patents do not last forever. They expire after 20 years from the first date of filing the patent application. The number of granted and pending applications indicates a company’s interest in the area of technology and in the country as a business destination.

– More the number of pending applications, the more recent the interest in India and the investment in technology. (e.g. Sanyo Electric from the figure below)

– More expired or dead patent applications indicate a waning interest in either India as a business destination or a lack of interest in the technology itself. (e.g. Audi and Enerday from the figure below)

We also gather that most of the top 20 patent filing companies have an ongoing interest in the technology and are betting on India as a good business destination.

Some examples of patents related to hydrogen fuel cells

The invention disclosed in the above patent covers a hydrogen fuel cell powered four-wheeled automobile in which hydrogen is generated from methanol stored in a tank, and the electricity is generated via a centralized mechanism from the generated hydrogen and the oxygen in the air.

Title: A motorcycle with a fuel battery mounted thereon

The invention claimed in this patent covers a fuel battery mounted motorcycle that has a lower centre of gravity by disposing a reformer for generating hydrogen, together with a fuel battery and a secondary battery, in a lower portion of the floor of the motorcycle. 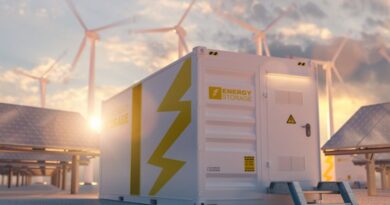 Understanding self-discharge of a Lithium-ion battery 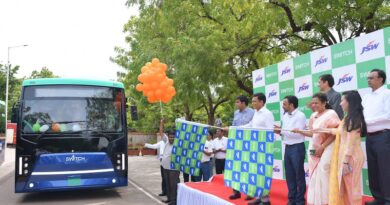 error: Content is protected !!
Manage Cookie Consent
To provide the best experiences, we use technologies like cookies to store and/or access device information. Consenting to these technologies will allow us to process data such as browsing behavior or unique IDs on this site. Not consenting or withdrawing consent, may adversely affect certain features and functions.
Manage options Manage services Manage vendors Read more about these purposes
View preferences
{title} {title} {title}