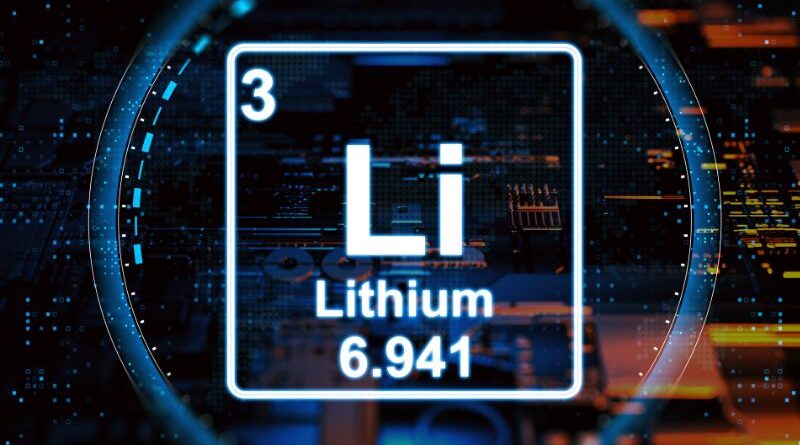 A Lithium-ion cell is built of various components and sub-components. This article discusses the functionality and importance of selecting the right type of (sub) components.

Part 1 and Part 2 in this series talked about the Cathode, Anode and their sub-components. In this article (part 3), author Rahul Bollini discusses the electrolyte.

Electrolyte only conducts Lithium ions and does not participate in the chemical reactions that happen during charging and discharging.

This kind of electrolyte (organic solved based) is sensitive to air and moisture, and hence strict measures are taken during its manufacturing, storage, transportation and at the time of being filled inside the cell (cylindrical, pouch or prismatic).

Hence, when Lithium-ion cell manufacturing takes off in India at a large scale, manufacturing electrolytes locally will be the need of the hour because of the difficulty in transporting them.

The following are the deciding parameters for selecting a liquid electrolyte:

Although various base salt (generally inorganic) can be used for electrolyte making of Lithium-ion batteries, LiPF6 (Lithium hexafluorophosphate) salt is the most popular. Other popular salts are LiBF4 (Lithium tetrafluoroborate) and LiClO4 (Lithium perchlorate).

Additives such as VC (Vinylene Carbonate) are added for stability in very small quantities. VC increases the stability of the SEI (Solid Electrolyte Interface) layer formed on the graphite anode.

There are many ways an electrolyte for Lithium-ion batteries can be made. The molar ratio of LiPF6 can be 1.0M, 1.2M, etc. The selection of organic solvents can mean that there are different combinations possible, and their usage ratio can again mean multiple possibilities. Moreover, the type of additives and their ratio also increases the possible types of electrolytes that can be made. For example, 1.0M LiPF6 in EC:EMC:DMC=1:1:1 (v/v/v) + 2% wt. VC.

Below are the advantages of solid-state electrolyte based Lithium-ion batteries:

Solid-state electrolytes can be made up of lithium-metal oxides/sulfides/phosphates, and they offer higher energy densities and are non-flammable even in the harshest of usage conditions. The plastic-based separator (which will be discussed in detail in part 4) used along with liquid electrolyte is single-handedly replaced by a solid-state electrolyte.

Moreover, the liquid electrolyte has lower stability to temperature, and it can get heated up while fast charging and decompose. But this is not the case with solid-state electrolytes, and it allows for fast charging with ease.

Rahul Bollini is a Lithium-ion cell and battery pack R&D expert, working with JLNPhenix Energy. He has industrial experience of over 7 years. Rahul can be reached at +91-7204957389 and bollinienergy@gmail.com. 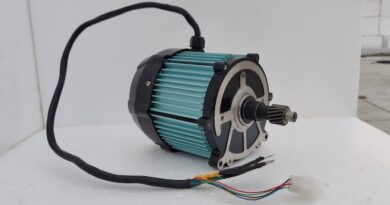 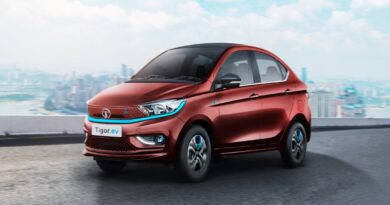 Harmonic Pollution and its relevance to EV Charging

Can Indian EV companies make headway in exports? Industry experts analyse what it would take